Mostly I read MM books in every genre with the occasional MF book.

I love fanfic and I ship STEREK & DESTIEL. 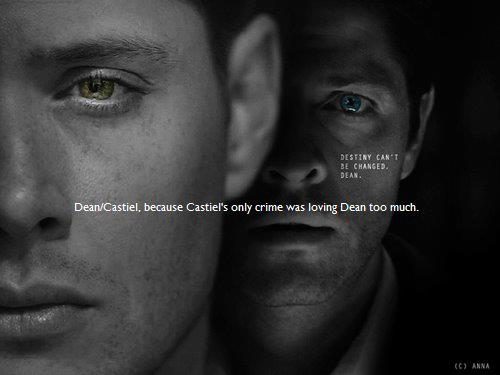 I received this book for free through goodreads first read giveaway, I was so glad that I won even more happier when I received the book and inside it was a dedeication from the author to me.
I rarely read a book and feel an immediate connection to one of the MCs from the first pages that is the way I felt about Michael, at the beginning Jenny described him as "a lamb in wolf clothing" and as I moved through the book I fully understood what she meant, Michael is so fragile and vulnerable from the inside broken from a rough childhood caused by a father that he is conflicted whether to grieve his death or finally feel free of that man, also being forced to hide a part of who he is all his life made something inside him build from anger to fury costing him his job and the life he had known, leading him to start a new life back where he was haunted by his bad memories from the past and recent incident, but the beauty about starting new life is having new opportunities and the ability to remodel yourself and that what happened to Michael....enter Finn.
Even though they are complete opposite and on different sides of the law each one of them completed the other and was his salvation, there relationship was beautiful to me even with complications it seemed easy both party was willing to fight for it and I really liked that.
Overall the writing was beautiful and I really enjoyed the story it started slowly then escclated in the middle in fast pace that got you hooked into the book and ended smoothly with happiness and love, it was a nice read and I look forward to read more of the author.
Tweet